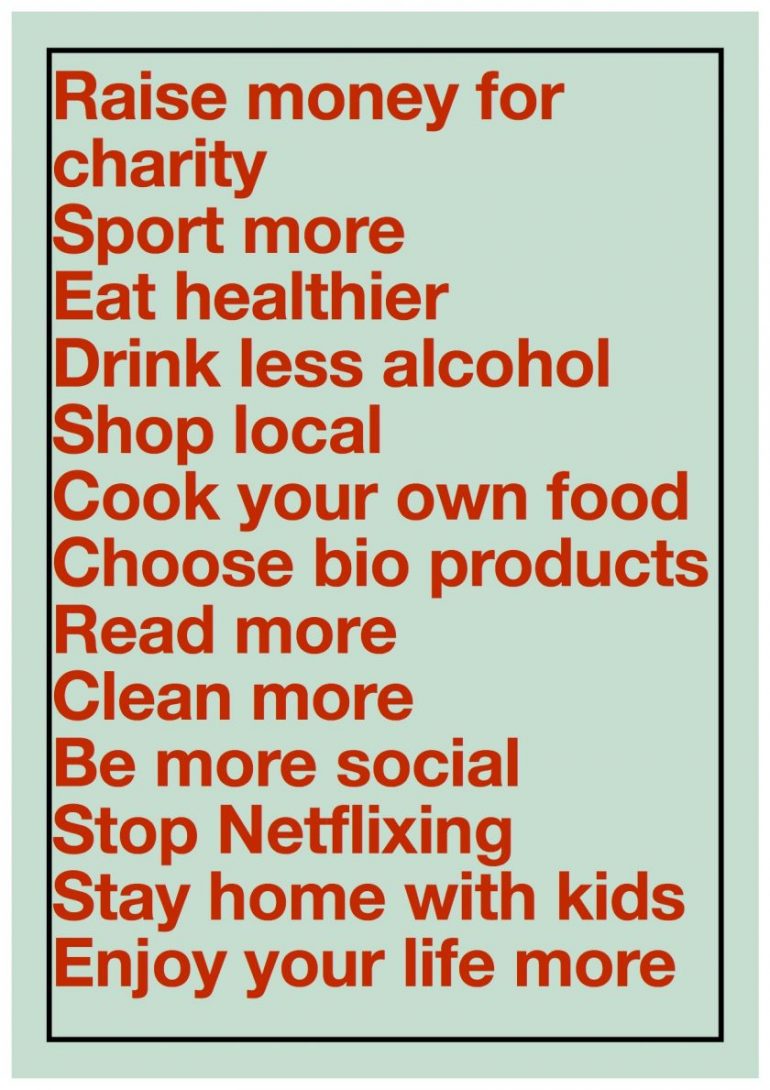 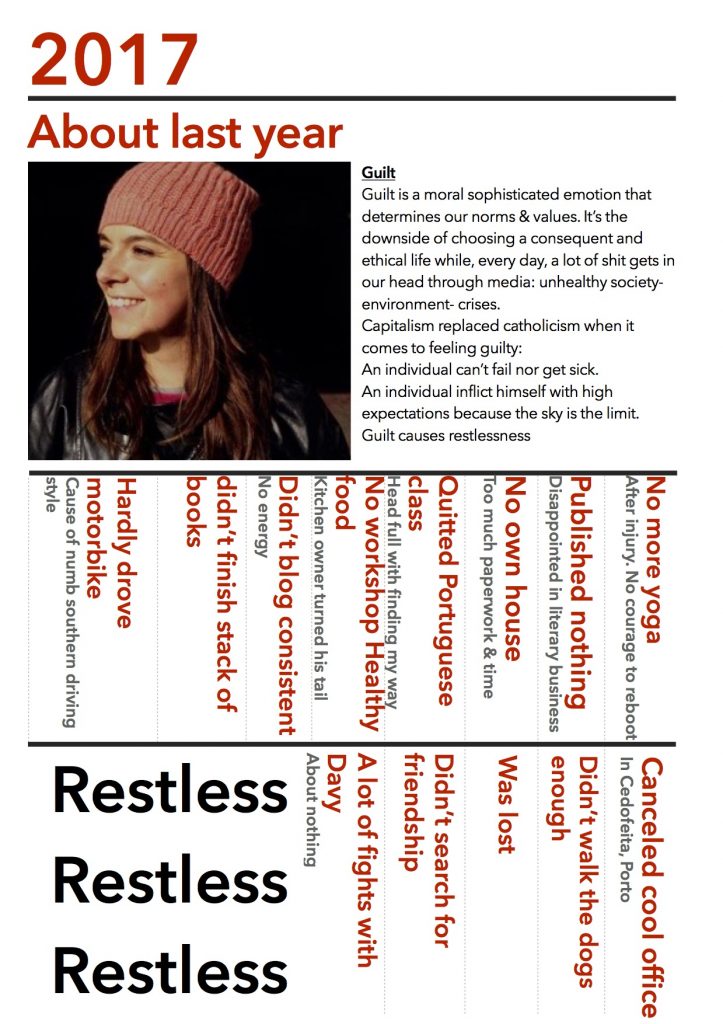 We tend to set the bar too high for ourselves. We reach for the stars and forget to keep both feet on the ground… With we, I obviously mean myself. We need to be mild for ourselves instead of trying to be a superhero for our friends, family, children, colleagues & bosses. Just be… you… and work on it with a steady progress like a stew that needs time to slowly develop its flavours. Resolutions don’t change every year, they evolve.
Empathy for who you are is the bases for everything and leads to empathy for others. It’s proven in many ways that if a person feels good about himself or received good news, he is likely to be/do good for others. 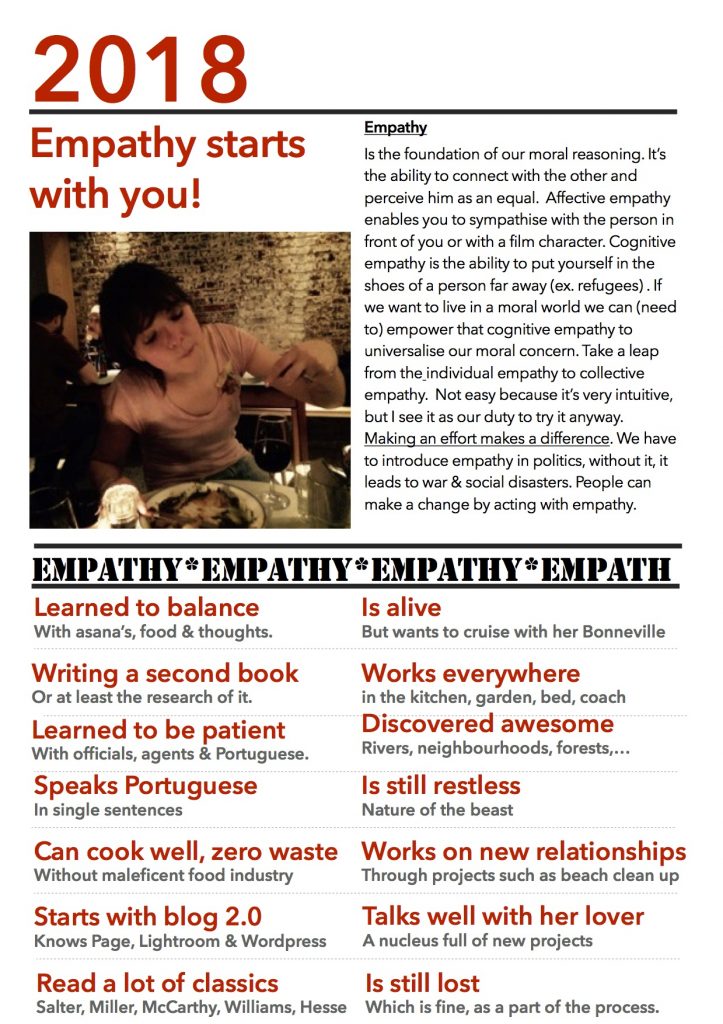 Bhutan has a Gross National Happiness against Gross National Income. It is exciting to follow because happiness isn’t easy to measure. But like John Maynard Keynes famously said:  ” It is better to be vaguely right than exactly wrong.” The economist also pointed out that when ideas are put out in the world they initially can be fluffy and if so, need to be modified to a good standard.
The idea of leaping from individual empathy to collective empathy in order to create a highly moral world probably sounds fluffy as well. But neoliberalism is exactly wrong when it comes to humanizing our communities and now we are talking about resolutions anyway, why not work out the idea of Collective Empathy?

The attempt itself would raise the Gross National Happiness of a lot of European countries for sure.

I am not wishing you a happy Newyear, just a simple happy life,