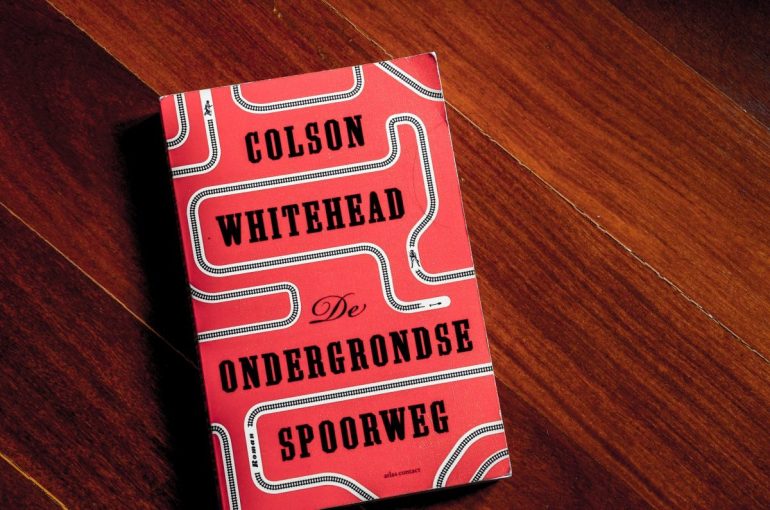 by sophie 2 years ago no comments

I love to read but that doesn’t mean that I am a good reviewer, tss. I seldom read reviews. Just read the book because it provides the Black Struggle for freedom with context. In the end, the author leaves you with this: Is the Afro-American finally free?

First: The underground railway never existed. Not in a literal sense of the word. But it was an actual network of safe houses & abolitionists that helped slaves to escape. Harriet Tubman is the big heroine here and her name is compulsory for American students. Obama announced that she would appear on a new version of the $20 bill. She would replace Andrew Jackson, the 7th president of the USA, who had slaves (granted them ‘freedom’ at some point but they all kept on working on his territory). 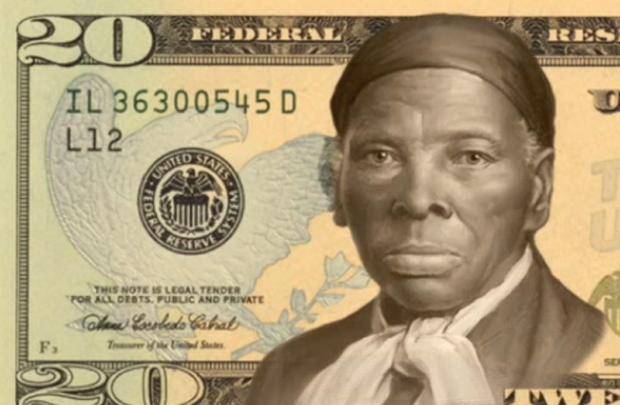 But okay, I just started and already went astray, aha! This book is about another heroine called Cora, a slave that flees her plantation after one of the sadistic owners takes an interest in her. Through an actual underground railway, she ends up from Georgia in South Carolina where blacks are uplifted. Cora gets medical care and a place to sleep. “Did I really made it?” Cora asks herself.  But the slave hunters catch up with her and again an underground train brings her to another state: North-Carolina where public lynching and hanging amuses the crowd on a daily base. A white couple hides her in their attic but this ‘help’ is again, not the long seeking path to freedom. Ridgeway, the ruthless slave hunter arrests her and wants to bring her back to the plantation. They cross Tennessee a totally destroyed & dystopian state where she witnesses- for miles, black slaves hung across the road. She escapes and ends up on a farm in Indiana where a biracial couple gives shelter to both free blacks and escaped slaves. “Am I safe now?” It doesn’t take long before a free black man starts a debate between the people from the farm: “ Do we uplift everybody (including the traumatised runaways) or only the ones with potential.” 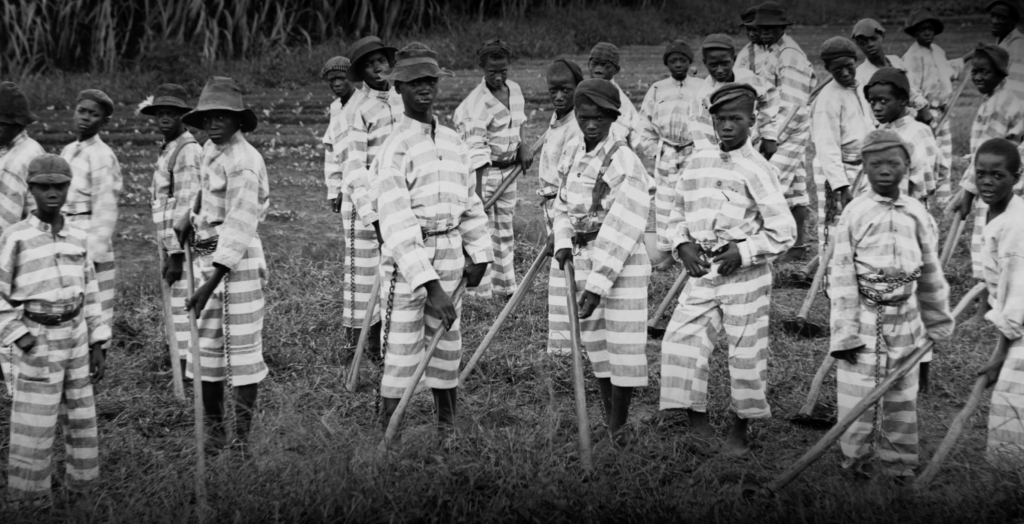 You need to read this book as an allegory on the black struggle. The underground railroad is a symbol for 200 years of fighting for freedom and Colson Whitehead succeeds- through Cora’s flee,  to pinpoint the frustration, hope, destruction & doubt that comes with that fight. He goes back and forward in time and let the different characters of the book speak so, as a reader you get to see this from different angles & motives. The fans from historical fiction will probably be a bit disappointed because the character of Cora is quite flat. You don’t really get to know her inner side ( which to me is normal for going through such trauma). But Whitehead left behind a lot of historical facts & details so sometimes you’re not really sure what is true or not. But my guess is that he focuses more on the allegory that an Afro-American- until today, has to ask himself every day of his life if he is actually free.

Slavery is an economic system and after the abolition, at the end of Civil War, four million slaves are set ‘free’. “Am I free at last?” Cora asks herself.  The Southern economy crumbled. According to the 13th amendment that abolished slavery (1865)  ‘Neither slavery nor involuntary servitude, except as a punishment for crime whereof the party shall have been duly convicted, shall exist within the United States, (…).’ At the very beginning of their freedom, this clause in the amendment is the start of criminalizing blacks and forced labor. They get arrested for minimal felonies like hanging around or roaming (in the book Cora gets criminalized as a murderer).
A couple of years after the 13th amendment, the Jim Crowe Laws came in force which made segregation legal which makes economic, social & educational evolvement very hard and it isn’t until the Civil Rights Act in 1964 that these discriminating laws are overruled!!! “Am I free at last?” Cora asks herself. And then came Nixon with his War against Criminality & War on Drugs. With his Southern strategy that hardly hides its racist motives. Reagan is next. He modernizes the War on Drugs and dismantles institutions that help people evolve: education, healthcare, welfare, finding jobs… The blacks being criminalized reaches a  new climax: mass incarceration for blacks who smoke marihuana & crack while their white peers get a warning. More than ever, the richer were getting richer and the poor poorer. Along came Bush Sr. who boosts the fear for the black, raping criminal, succeeded by Clinton who won the election with his destroying Three Strikes Law, mandatory minimums, militarizing the police force and expansion of penitential industry. Clinton openly deploring mass incarceration actually made it worse.
“Am I free at last?” Cora asks herself? 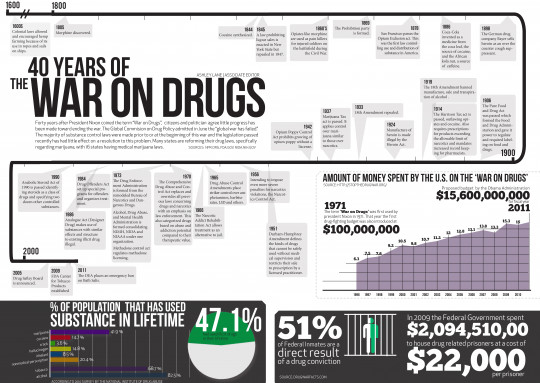 They all won the election without any mention of racism. Instead, they talked about economic measures, safety, criminality & drugs. In 2012 a policeman kills the unarmed 17-year-old Trayvon Martin. The police officer was set free, based on the Stand Your Ground Law where a person can call in self-defence when he feels threatened. This happened under Obama’s watch. “Auwch,” Cora says. (Obama read The underground railway, saying: “it is a reminder of the ways in which the pain of slavery transmits itself across generations, not just in overt ways, but how it changes minds and hearts.”
A lot of these laws are written by ALEC, a club of industrials, politicians & lobbyists. Their Stand Your Ground Law boomed the weapon industry. Also, the Three Strikes Law is on their account.

And now we arrived in the present with Trump as the leader of this land of Freedom & Independence. Trump is a fan of Andrew Jackson, that 7th president also known as the drunken tailor. Trump doesn’t want him to be replaced by Harriet Tubman, that would be ‘pure political correctness’. Again the Afro- American faces a president that avoids the word racism. 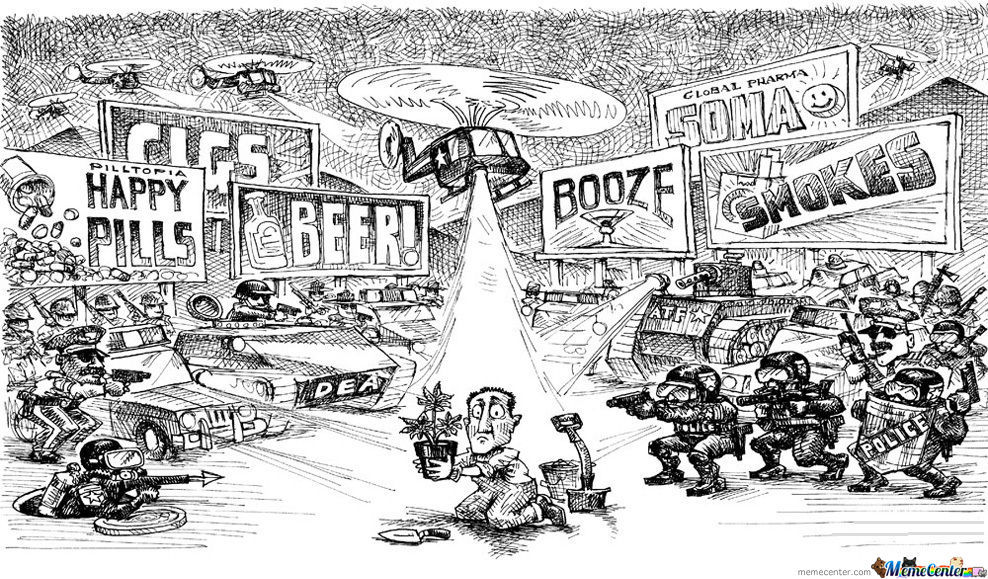 Am I free at last?

Despite the heavy theme & the horror, this book reads easily. Probably because Whitehead kept a certain distance between the protagonist and the violence. This to emphasize the bigger message: Is the Afro-American free at last? Not if you look at the prisons who are loaded with people of colour. Thanks to ALEC, and the CCA who builds and manage private prisons. It’s a billion-dollar business that thrives on the constant amount of bodies they bring in. 1 in 17 of white people is expected to go jail. For young black people, this is 1 in 3.
There is still no light at the end of the underground tunnel: A couple of weeks ago something happened that reminded me of a scene in Netflix’ Dear White People:   A black student, Lolade Siyonbola, fell asleep in her dorm’s common room. A white student, Sarah Braasch, calls the police because ‘she has the right to do so.’ After all, she has the law on her side, now? Siyonbola filmed everything because she is afraid of the police and for her life. Almost 200 years after slavery, Afro-Americans  (immigrants & minorities) still have to deal with the police for minor felonies such as… falling asleep on a couch… In Yale… Where you study. This is the message I will remember from the book: Dear Black people, never put your guard off because the cancer isn’t healed, it just adapted and mutated.

I apologize for only understanding now the depth of the problem and I apologize for just standing and watching while it was happening. Are we better than those tea drinking ladies & men enjoying a good old-fashioned lynching or hanging? My guess is that we only became more hypocrite about it.

How Cora ends up, you’ll only find out at the end of the book (I told you I was a lousy book reviewer, tsss)!

Most sources you’ll find in the links in the text except this one: * the documentary 13th on Netflix.