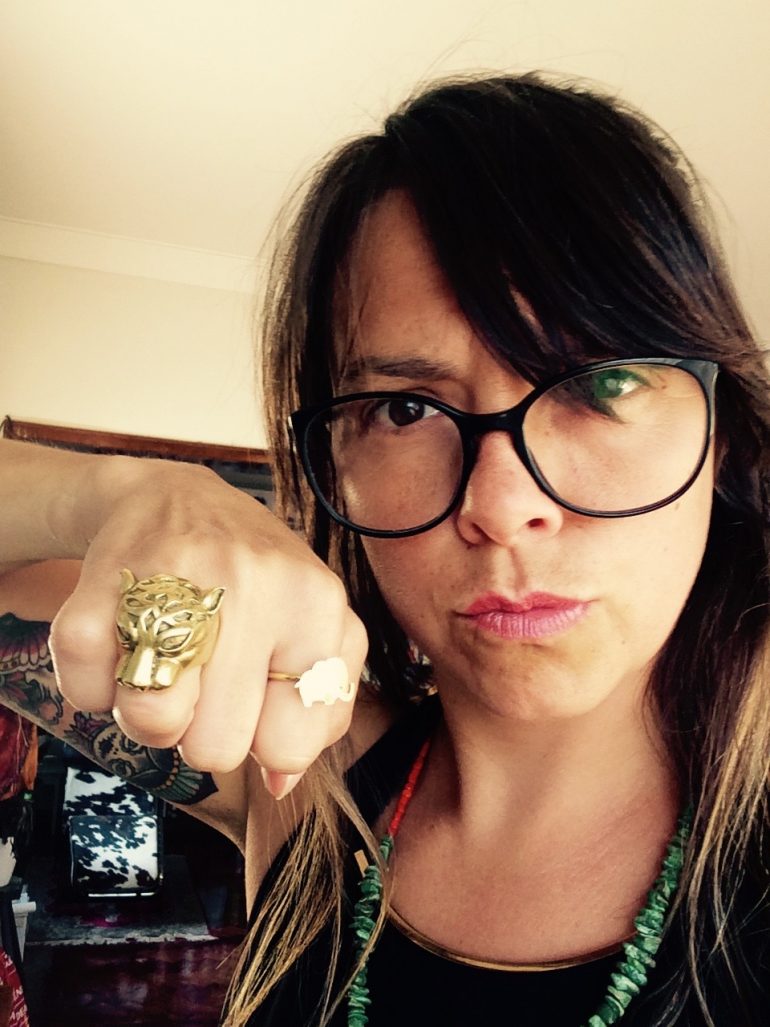 A large one without opinion please!

What does that mean… Truth? Or worse: The Truth! It doesn’t exist even though we are being led astray by it every day. Everything is relative. Otherwise, there would only exist one opinion about things. Right?

We’ve learned from Cervantes that the world is an ambiguous place to hang out. But let me tell you about a thought experiment I did the first time I arrived at a yoga studio in Baleal (surf spot in Portugal)… Their logo is a huge cross-legged Ganesha who peacefully lets his eyes rest on traffic. I arrive early and seem to enter a surf shop. The blond girl behind the counter answers with a strong Dutch accent and without looking that I have to wait for the téacher to go upstairs. She doesn’t seem a morning person so I go and sit down quietly on a bench. Once upstairs, my approach goes from being reluctant (not a morning person either and too many people in one room) to sceptical (an older lady with a sweatband around her short haircut and wrists wants me to sign a paper in case of injuries) and finally bewilderment (the real teacher eventually arrives singing & shouting, swirling around with mats, blocks and belts).

By near chance, I end up in front of her in the middle of the pack and I am suddenly aware of my new, flashy orange yoga pants with leopard print. Moody hipsters are nothing compared to what I wear! The class begins and the next hour and a half we get treated with a great vinyasa flow under the strong command of the teacher who shouts above arriving and going surf groups underneath us. Luckily yoga is a matter of focus. Afterwards, I am the only one left waiting for her ride and the instructor stands halfway the stairs talking to the blond one from the surf shop. When I say goodbye she looks up at me, seems to want to say something but just nods.

I judge so I understand

What is the impression I left behind here? Arrogance is a possibility because I didn’t feel like laughing even though I was wearing these goofy pants, striving to do all my asana’s with a correct transition. I admit that I can be socially challenged sometimes. Without any clear indication, I can build or drop a wall around me (hear the sound of a closing door in Death Row). But I am not arrogant.

Another possibility is that I looked like a snobby/ yogi/ latté plant lover who acts like a fake influencer. Or she perceived me as a curiosity, as someone who is hard to judge and therefore mysterious. Or not trustworthy. But she is a yoga teacher so I take my chances that she is not judgemental at all. A true yogini has to keep an open mind in order to see.
Saying this: I was the only one who didn’t sign that paper (hello, some trust please!), standing in the front of the class curling in all kinds of cat poses, so chances are that at least some of the densely packed group profiled me. Milan Kundera writes in an essay about literature:

“Man desires a world where good and evil can be clearly distinguished, for he has an innate and irrepressible desire to judge before he understands.”

A miscalculation in our DNA that politicians & media like to use against its people. A breakdown in our brain which we, as modern humans, should start to train for the good: Understanding before judging. It’s a very pleasant thought to have a room full of people without any opinion. Because there is no truth (about anything). Sitting on that bench waiting for my ride I understand that having no opinion approaches the truth closer than anything else (the wisdom of uncertainty, according to Kundera).

Last week we had International Beer day & Cat day. Next week that honour goes to left-handed people. If it were me I would implement an International No Opinion Day. What would happen on FB that day? Keep silent and let yourself surprise by those haters, foreigners, Puritans, tree lovers, arrogant dicks and hipsters in stupid orange yoga pants…. Because in the end, we all want the same:

– Be understood;
– Be loved;
– Getting attention;
– Belonging somewhere;
– To bear healthy children;
– Create a pleasant environment.

Look at that: a little bit of truth in the end. All universal stuff… How so?

One more thing: Train your brains in neglecting instant judging and tell me how far you can see. Not for me, and maybe not even for yourself. But for the kids. They are our future.