What Belgians can learn from Portuguese and vice verse

Now that I live on the sideline of Belgium & Portugal it’s not difficult to see the particularities of each country. When it comes to environmental & school policy or emancipation in Portugal, we still live in the eighties. But life is like in the good old days. In Belgium, over-efficiency gets in the way of morality but we live more consciously.

Being a vegetarian, in Ghent, I finally can have anything I desire (expensive though), cars are not allowed anymore in the center and people start to think about different ways of consumption. Not so in Portugal. People grin again when I say I am a vegetarian, most cars emit black smoke, garbage is thrown out of the window seat without further notice, drivers park on crosswalks & in parks, consumption rotates on mega sales & cheap products. When I try to talk about it, most people shrug their shoulders. If their family is not directly involved, Portuguese can be very indifferent. Or to quote Barry Hatton a British journalist that lives here for decades and has Portuguese children: “They easily accept their fate.”
On the other hand, the parents of our friends grew up with Salazar. You would become a defeatist for less. Who am I to judge? I don’t. Not judging is the new black, ha!

Belgians tend to run from hype to hype, we are a bit disconnected with what we really would like to do with our life, we drink like hell and are proud of it, we consume more conscient but still too much, and especially: We are so damn over-efficient & overqualified, it’s hallucinating. Let coffee be coffee, a steak a steak, a child a child, clothes clothes, holiday simply a holiday. … Belgians can be uptight, we suffer from over-choice and hardly admit a mistake. Everything has to run smoothly in the restaurant, traffic, the supermarket or on our work. Otherwise, people start threatening, give you the finger, moan or complain. Such reactions are rare in Portugal. They wait their turn if the person in front of the line keeps on talking, apologize if they didn’t give priority to traffic and do not complain if a shop is closed without reason or if half of the menu is not available. They just order something else. Anyway: I love Portugal and I love wacko Belgium.

The pressure from the North doesn’t work here. It could give the Portuguese government the opportunity to learn from the mistakes from Merkel & Co. What does work for the Germans doesn’t work for everybody. Portugal could set an example for a different economy or community. A word is a word in Portugal. People still trust each other. When we found a house to rent, we just gave the pledge without any receipt in return. Instead, we got the key without the owner already were aware of the new tenants: “ Don’t worry, it’s going to be fine.” When I am short of money in a shop, the owner says I can give the rest next time. The properties we are interested in, often come without blueprints. European legislation & standardizations don’t apply here too much ( weird).

I don’t believe in Europe as it exists now. Indeed: I don’t believe in nationalities. Or left & right, democrat or republican. The world is too diverse to be divided in only two choices. It undermines every interesting discussion: “Yeah, but you’re left”, “But you are Morrocon.”, “ But you are privileged.” For me, nationalism & stereotypical thinking implies you can’t learn anything from each other because ‘us’ always knows better than ‘them’. It’s our differences that make us evolve (that is why our economy is only good in creating crises, haha) 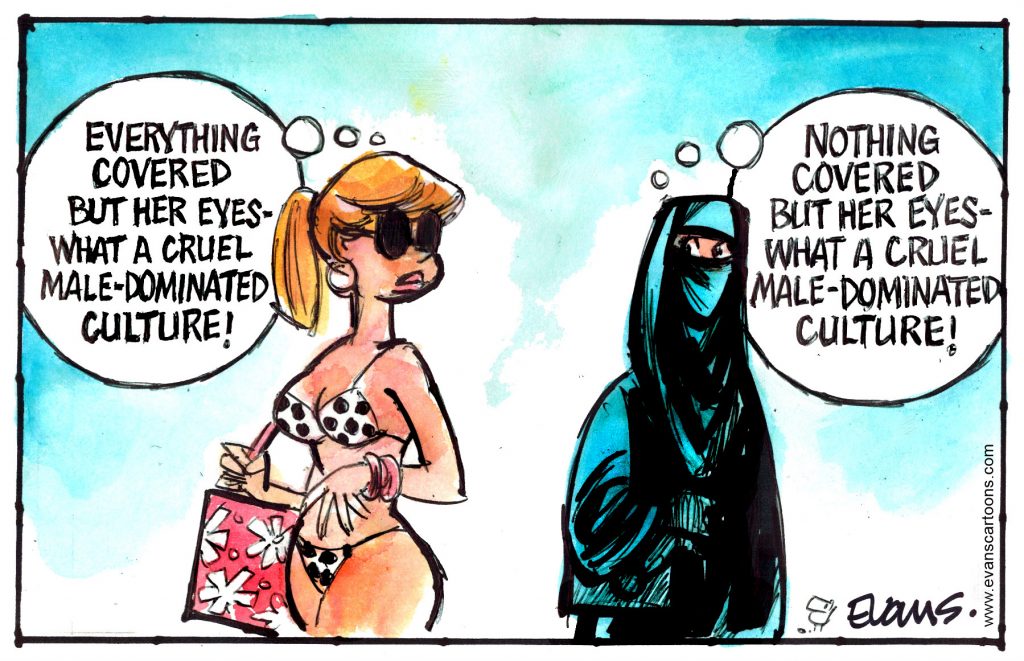 For me, nationalism & stereotypical thinking implies you can’t learn anything from each other because ‘us’ always knows better than ‘them’.

People who know how war looks like & who lived in a dictatorship can tell us about the dangers of staying indifferent. All Instagram quotes & selfies in the world can’t. And people who do have time to shop & spent time in a coffee shop can show how it is to grow up in a safe & clean environment. People from a tropical climate can teach city people how important and amazing a self-regenerating nature is, and people from cities have a good expertise on how to live & work together on small surfaces.

I prefer to talk about:

Diversity should be the word of the 21st century, and to co-operate the new black. Especially with all the terror going on here. That would be a great outcome from all the attacks: that we reach out to each other. Those terrorists would be so pissed with themselves, haha… I would really enjoy that moment.

*of course, there are exceptions, we are in a transition period. Nothing is black & white.