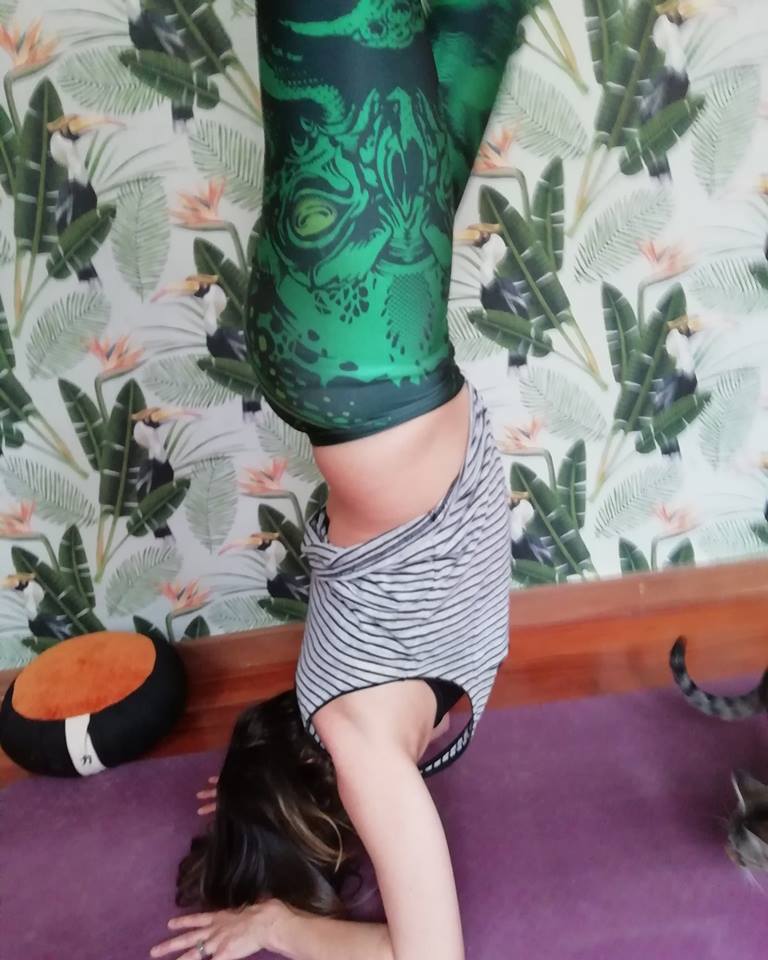 I am the new elite

by sophie 1 year ago no comments

Hi, I am Sophie. AKA, an ex-hippie, -alternative and -hipster, and since short, member of the new elite: the ones that distinguish themselves from the pleb with linen bags, train travels, minimalism and healthy choices.

Labels, I fucking hate it. In our society, it is rather difficult to appreciate yourself as you are. And this society wouldn’t be like this if there wasn’t a schizophrenic twist involved: the hype about #selfcare. Making granola, Netflixing on the coach, disconnect from Facebook, buying presents for yourself. People with low self-esteem or low energy, buy more stuff to feel better, need more instant gratification, get it? But more about self-care in another post. The problem with labels is that all the nuances are gone: you are left or right, rich or poor, a leach or a yuppie, an immigrant or a nationalist… Labels are a lazy way of wanting to be right. Labels are electorally useful because on that level it’s mostly the fault of The Other, the one that threatens our identity. Such as The cocaine yogis (‘People who live healthy during the week but sniff cocaine in the weekend’), a term used by our right-winged politician, Bart De Wever, who is the mayor of Antwerp and can’t get the drug traffic under control in his town & harbour. Yogini’s are (considered)  and electorally a good target for him. No votes to lose there! Otherwise, it would probably be more accurate to mention The cocaine MEPs– check the toilets in the European Parliament ;-)! is a member of the European Parliament who shapes a healthy Europe but needs a line during his breaks to function well (own interpretation).

All my life I have been fighting against labels. You don’t have to act very crazy to be labelled; being a vegetarian (treehugger!), making a long trip through India (hippy!) or drinking (elitist!) is sufficient enough.
The reason why I mention this is an interview with academic and author Elizabeth Currid- Halkett who wrote a bestseller with the message that the new American elite distinguishes itself with nonmaterial goods. They display their wealth through cultural capital: Education, organic food and breastfeeding. Being materialistic is for the lower class and kale smoothies are the new Michael Kors bags. When you see the house of Kim & Kanye, read that Meghan Markle wants to raise her child on a vegan diet or Zuckerberg always wears the same t-shirt you can agree that the author is right, and I will read her book to find out more because it’s interesting. But then she mentions that you don’t have to be rich to make healthy decisions. True because I like smoothies, iPods, linen bags, yoga and healthy food; I tick all the ‘elite’ boxes. Until she mentions that those healthy choice have a very self-indulgent motive and that they are blind for the inequality in the rest of the world. The motive isn’t ethics nor a healthy lifestyle but exclusivity. After all, that’s how the elite distinguishes itself: by being exclusive.
And doesn’t the author take any healthy decisions? She prefers linen bags and eating healthy but she also realizes that there is a lot of suffering in the world, that she donates money, contrary to this elite. Who is self-righteous now??

The system is self-righteous

A lot of things in the interview are correct and interesting but what bothers me is that healthy choices-again- are being dismissed as an indulgence, a way to make yourself feel better than the other, instead of making choices for yourself or for your community. It also implicates that people from lower class can’t make smart or healthy decisions. And I admit it, when I see the mass shopping in those Primark shops, I refer to them as marginal people. Not to make myself feel better but because I know we can do right if we want. Not only poor people shop in Primark. My zero waste and off-grid lifestyle doesn’t have a self-indulgent motive but is rather a way of showing that you don’t need to be rich to do things differently or is maybe just our way to inspire others, and not in the least just because it feels more natural. Needing less instead of I want that & I need this! Calm, calm, calm instead of busy, busy, busy! Until of course it gets commercialized and yoga subscriptions become too expensive, just like organic food. Well, here is the thing, this is not the fault of the people, but of a system that quickly needs mo’ money, and of politicians covering this system.

Because people, rich or poor- in contrary to labels, are a very nuanced species. Just observe the people in your neighbourhood. A lot of clothes, food, and time to help one another, is shared. A lot of people are doing good things for their neighbourhood & local clubs, a lot of organisations rise to fight against plastic waste, to fight for the preservation of forests, clean air & cultural heritage. Actions the modern economy still doesn’t take into account and stay invisible. And if those people love their oatmeal or shop with linen bags, it’s a sign of evolution not a sign of exclusivity. People just do what they can.
I will even say this: This is only the beginning, an avant-garde movement because the generations after us will be more conscious and worthy to what a real 21st Century civilian should be: an activist. Especially now that politicians still able to settle matters with that conscious citizen or to respond to the industry that has a larger turnover than the GDP of the country they have to lead. So let the youth rebel: they understood things better than those angry who continue to divide the world into rich & poor, which is exactly why they are missing the point: The system needs to change. How education, health care, (cultural) property & consumption is organized and how leaders should empower instead of .

Read (to nuance because, hey, this is just my opinion):